All teed up for

It’s been a minute! You’ll be forgiven for feeling as though the Absa Cape Epic finished just the other day. A feeling brought about due to the fact that it’s only been a little over four months since the last riders rode into Val de Vie at the 2021 Grand Finale. But now it is once again all systems go for The Race That Measures All and Sunday 20 March sees the beginning of the 18th edition of the Absa Cape Epic, and it all starts with a 24-kilometre Prologue at Lourensford Wine Estate.

Packed with singletracks, but optimised for overtaking to allow the fastest teams to set the best possible times, the Prologue sets the tone for the seven stages that follow. With rising heat forecast for the coming eight days over 681 rugged kilometres (with some 16 900 metres of climbing) taking in the trails of the Hottentots Holland Mountains, Greyton and Stellenbosch before finishing in the Val de Vie Estate,The Race That Measures all will, no doubt, live up to its name.

If you cannot make it to the designated spectator points during the week, you can experience the Untamed Action as it happens by tuning in to the Live Broadcast each day. 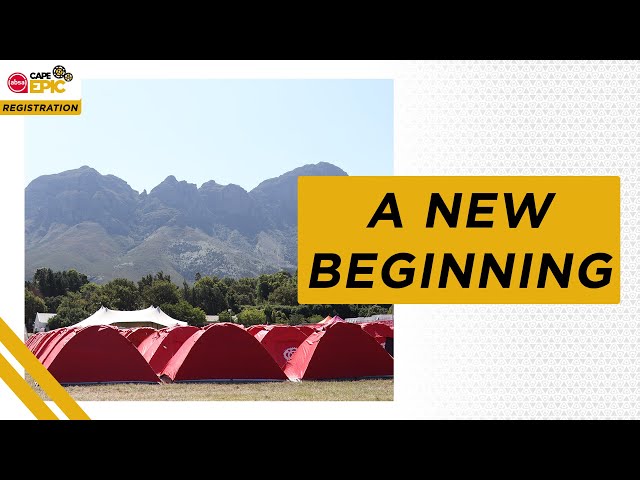